Unconventional: Not All Rule-Breakers are Equal 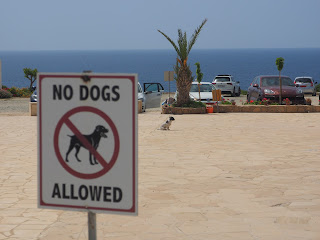 Why people do what they do matters at least as much as what they do. Two people may take the same kind of action, and yet their action may be motivated by completely different reasons.

The reality is that the human moral intelligence evolves, moving through developmental stages, transcending and including each previous stage. Largely, the stages are pre-conventional, conventional, and post-conventional.

The pre-conventional stage of development is the self-absorbed, ego-centric narcissist. This is the stage in the child's development when ego and boundaries are formed. The pre-conventional child or adult is ignorant of social rules and conventions. He or she is not able to take on another perspective besides her own. Actions are motivated by ego-centric impulses: "I do what I do because it's good for me" Or "Apres moi, le deluge" - what Louis XV of France declared "After me, the flood!", possibly meaning "After my reign, let the floods come; it does not matter to me". 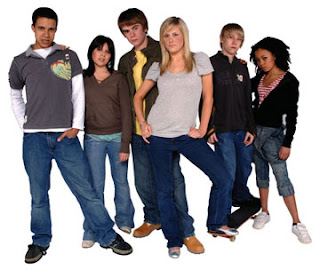 Teens learn the value of societal convention. They learn to take another's perspective: "You" - or "Us". The conventional stage of moral development is where the teens and most adults are at in the world. "I do what I do for my family, or my country, or my people." This is an ethno-centric stage of moral development, where the individual lives by the rules of his culture.

The next stage is when the person starts questioning the rules she has been living by. "Is this how things should be? Could it be in any way different?"

If you ask the following question to three different people at different stages of moral development, you may hear the same answer but fueled by different reason:

"If your spouse suffered of a life-threatening illness which can be cured by an expensive drug that you can't afford, would you steal the money to buy the drug for her / him?

Two people will say "yes", one person will answer "no".

The conventional person will say "No, because it's wrong to steal. The law / the Ten Commandments, say you shouldn't steal, so I won't."

The other two people will answer: "Yes, I'll steal the money for the drug" - but they do so for different reasons.

The pre-conventional person will say: "Yes, of course I'll steal the money, because rules don't apply to me. If I need that drug, I'll get it." This is the "I want it, I get it" ego-centric thinking. The trans-conventional person will answer: "Yes, I'll steal the money, because saving a person's life is more valuable than $ 200.-" They both answer "Yes", but for different reasons.

In conclusion, referring to a person's attitude or behaviour as "Unconventional" will not reveal anything about this person's ethics. Looking into the motives to their action will.