Ideally, every child, individual and society evolves through structural stages of development easily, smoothly, without any problem. If we use the chakra system to look at the evolution of consciousness, the movement occurs from the 1st chakra, the Root, to the 2nd, the Sacral, then to the 3rd, the Solar Plexus, and so on. 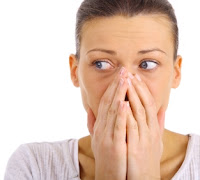